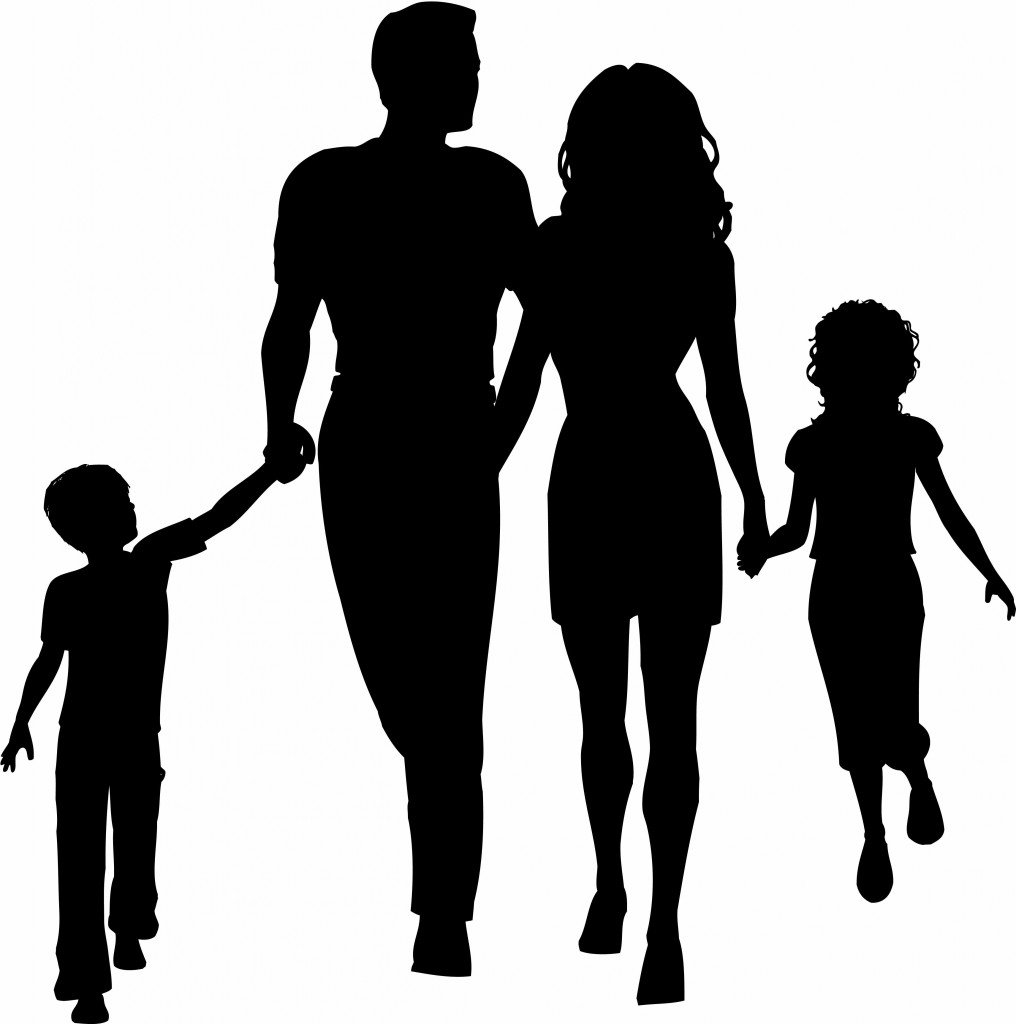 A Tale of Two Families

This is a tale of two families. We’ll call them the Jonesmiths and the Dimboxes. There are families like them everywhere.

First, a word about their names. I chose to call the first family the Jonesmiths because Jones and Smith are both common names and I didn’t want to favor one over the other. As for the Dimboxes, dimbox is a real word meaning someone who avoids arguments and treats all sides equally.

Both of these families care deeply about their children and grandchildren. But they have very different approaches to the music they hear, the movies and television programs they watch, and the books they read.

Nor do they place the same degree of importance on learning about our history, the way we use language, or the men and women we chose to admire as heroes. Both families mean well, but in modern times, they are making very different decisions about their future.

Let’s start with the Dimboxes.

Their children say that they love music, but nearly all of the music they hear they’ve encountered through MTV, You Tube videos, and digital downloads they share with their friends. They are familiar with all the latest rock and rap hits and can sing the melodies and recite the lyrics at the drop of a hat.

Each of the children attends school. None read books outside of class, but their parents and grandparents are confident that they’ve learned to read because they can read books given to them in school which highlight the words they’ve also learned in class.

The children don’t write well, because cursive writing has been dropped from their curriculum. But this doesn’t seem important to the family, because all of the Dimbox children and grandchildren seem really facile when using a computer.

The Dimbox children aren’t interested in history, because they think it’s boring to discuss people that lived a long time ago and things that happened before they were born. They don’t study history or geography in school, but they take classes in social studies and global issues and can express opinions about “saving the planet” and finding world peace.

All of the Dimboxes are very interested in the lives of celebrities whose exploits and mishaps are covered in intense detail by entertainment and news media alike.

Central to the Dimboxes’ mindset is a view that progress is synonymous with change, that all change is good, and people who don’t agree with this view are old-fashioned and opposed to moving ahead with the times. To the Dimboxes, the most important thing in life is to avoid controversy and conflict. They sincerely believe that we will live in a better world in we just all go along to get along.

The Jonesmiths care about their children too, but they have done everything possible to introduce members of their family to all kinds of music, classical works, jazz, musical theater, and outstanding film scores.

They insist that their children and grandchildren learn to read by studying phonics as well as cursive writing and the principles of traditional English grammar. They make a point of discussing history and insuring that Jonesmith children understand the importance of the past in relation to the present. This includes knowing the important dates, events, and people whose triumphs, mistakes, and sacrifices define who we are today.

The Jonesmiths know about celebrities too, but their heroes are the men and women who are better known for the pride of achievement than for just being famous.

The Jonesmiths can go to a map and find the countries around the globe, because they have learned geography as well as history. They read books for pleasure and compare the stories and ideas advanced in books today with those classics of other times.

While the Jonesmiths all use computers, they regard the computer as a tool rather than as a guarantor of knowledge. They know that mere facility using a computer does not insure that their children or grandchildren will make the best cultural choices.

The Jonesmiths are steadfast in their beliefs, but they are subjected to criticism and ridicule by those who accuse them of being out-of-date, behind the times, and old-fashioned. They wear their badge as traditionalists proudly, because they believe in distinguishing between progress (constructive change) and change for its own sake.

The Dimbox children and grandchildren do well in school and are often praised by their teachers in order to bolster their self-esteem. They are told that everyone does equally well in school.

Their teachers rarely criticize them to avoid being accused of bullying or being politically incorrect. The Jonesmiths take considerably more interest in their children’s schooling than the Dimboxes. They believe that there is nothing wrong with a teacher establishing high standards and being a disciplinarian, even if boys and girls in their family are sometimes discouraged or faced with obstacles. They think that overcoming obstacles and meeting difficult challenges is preparation for a life of achievement and responsibility.

What do the Jonesmiths and the Dimboxes have to do with you?

In our fast-paced modern age, surrounded by technological changes occurring at lightning speed, parents, grandparents, and teachers are faced with many questions and challenges.

In fact, we are in the midst of a cultural crisis and the decisions we make will determine the very fate of future generations. Many people think that cultural questions are unimportant, that the music we hear, the books we read, the films we watch, the art we value, the language we speak, the history we remember, and the heroes we admire are not particularly significant.

All of the choices and decisions made by the Jonesmiths and Dimboxes are facing you. They are facing real families, real parents and grandparents.

Caring about your children and grandchildren is important, but it isn’t enough. Cultural Conservation is a philosophy, a movement, a book, and a web site, all designed to help your family meet these challenges and make these decisions.

Whether we like it or not, every family today stands at a fork in the road. Cultural Conservation offers your family an opportunity to have fun and experience personal growth through the best of our past, present, and future culture.

How do you begin?

1. Accept an invitation for your family to join our family of Cultural Conservationists. Click here!

2. Read the only book that explains how you can discover the joy of music, the delight of language, and pride of achievement in the age of trash talk and cultural chaos. Click here!